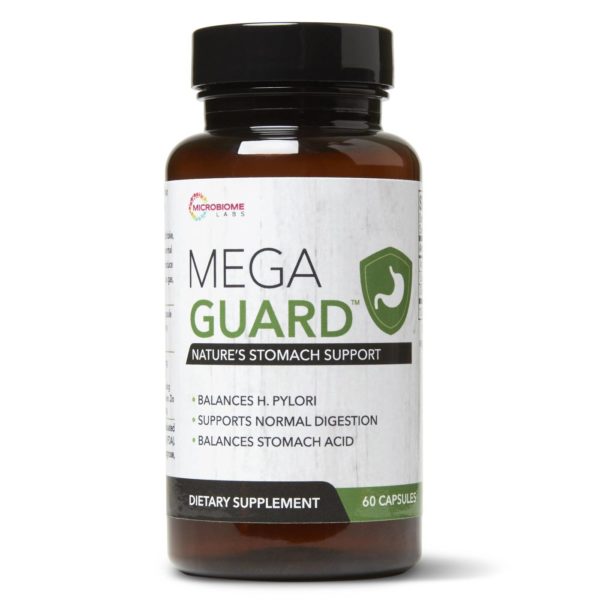 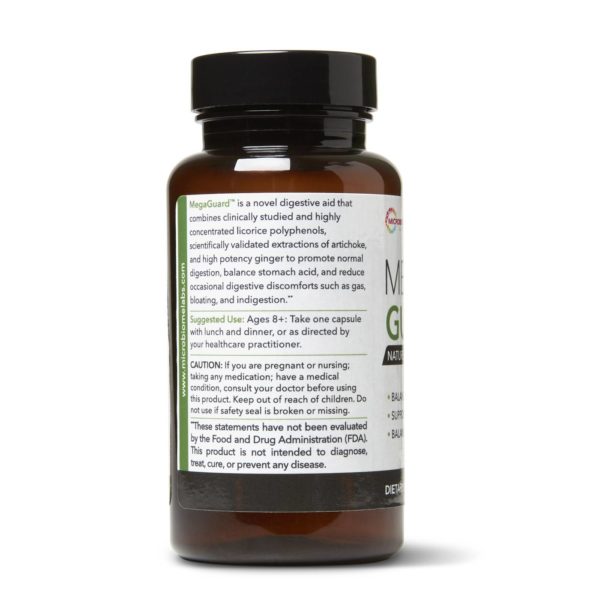 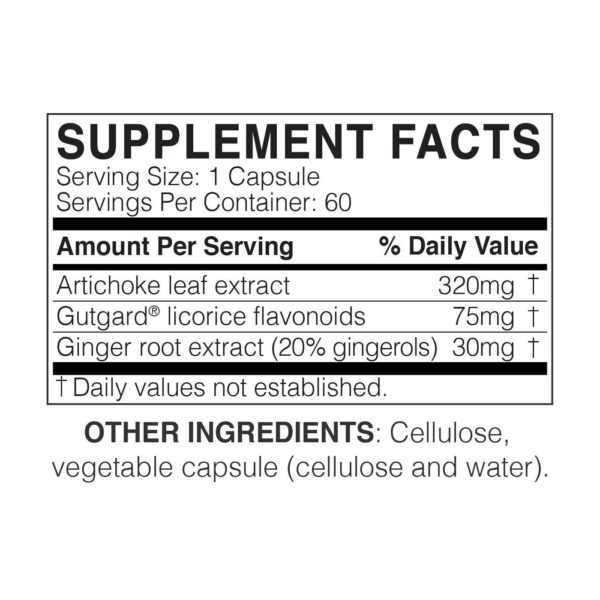 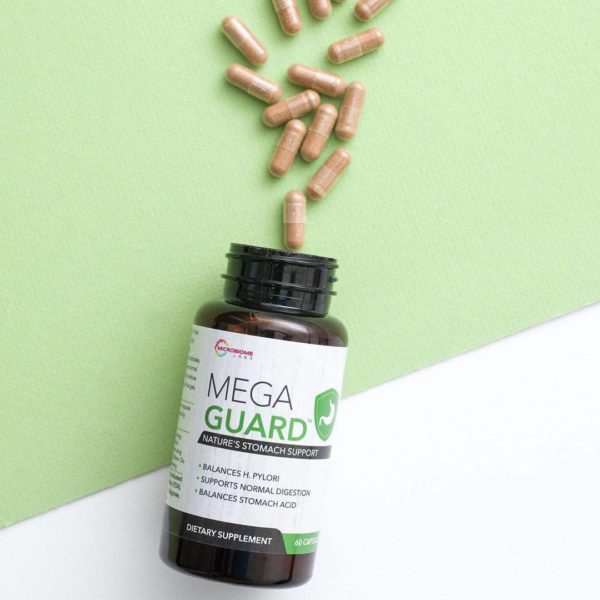 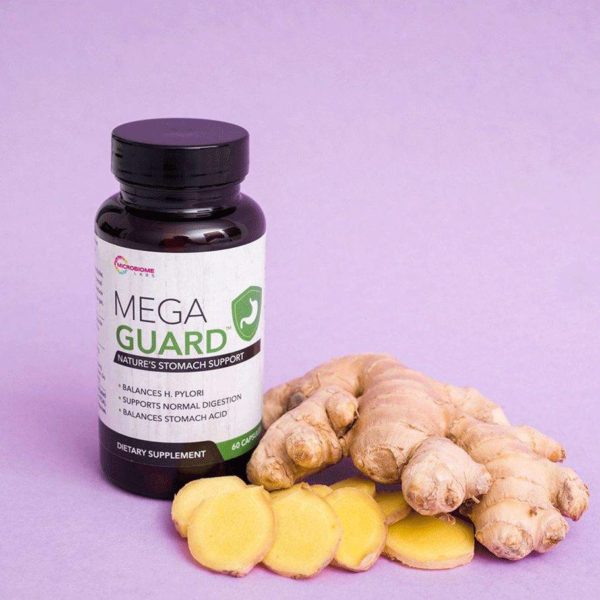 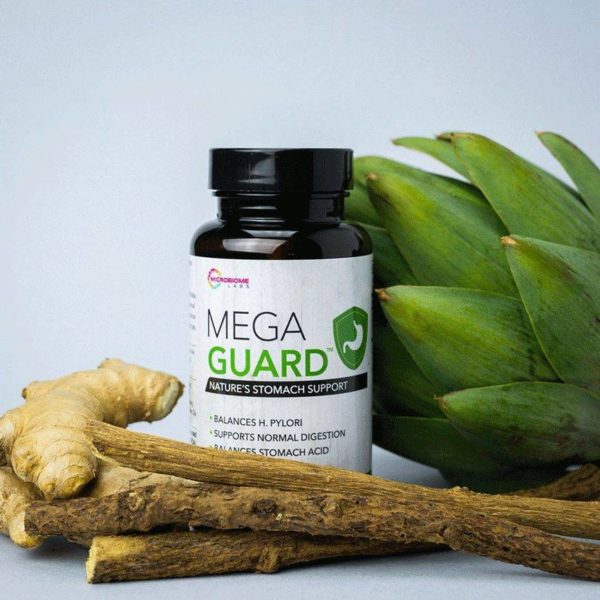 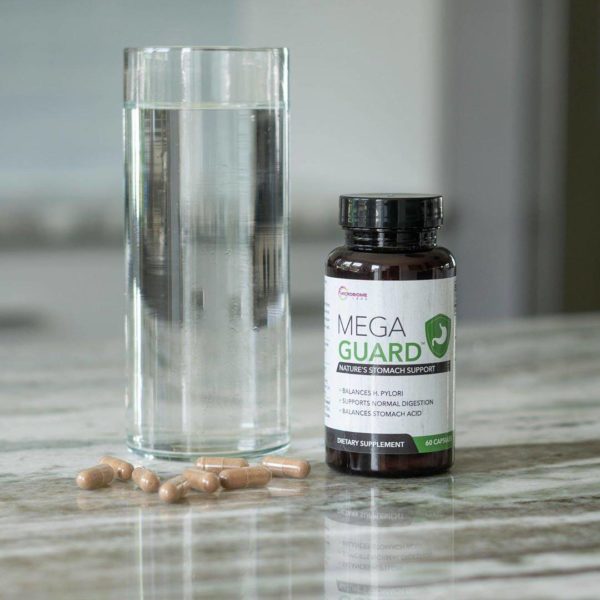 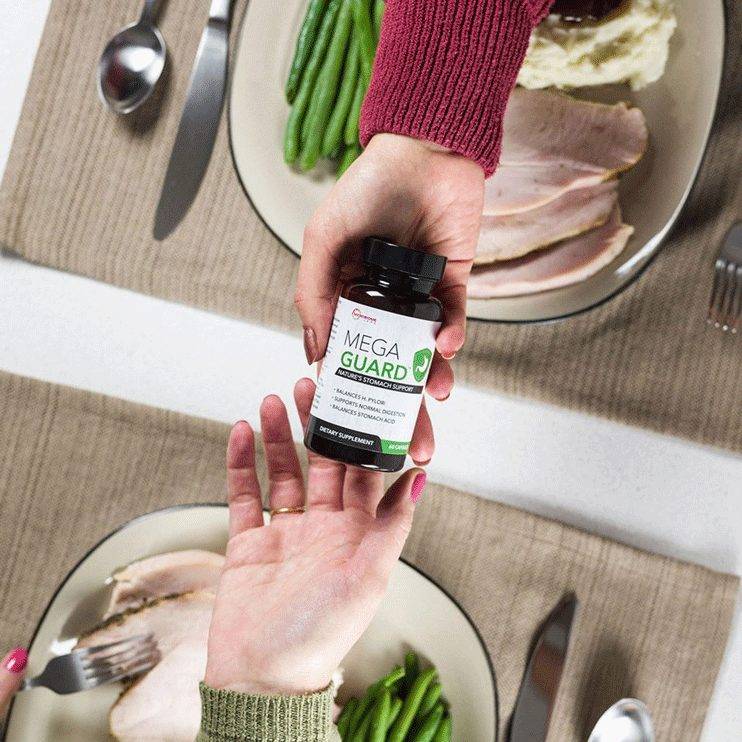 Complete gastrointestinal support from the stomach to the colon

Licorice root is not only extremely helpful with the digestive issues, it is also a very supportive nutrient for the thyroid.

Even though we may think of licorice as a flavoring in candy, licorice (Glycyrrhiza glabra) has a long history of use for treating digestive discomfort. In Ayurvedic and Traditional Chinese Medicine, licorice is well-known for its ability to protect the gastric mucosa and modulate everyday inflammation. A stress fighting adaptogen, licorice has been used for thousands of years for many purposes including as a remedy for heartburn, leaky gut, adrenal fatigue, pain relief and many others.

MegaGuard is different! Most licorice supplements on the market today contain deglycyrrhizinated licorice (DGL) because large amounts of glycyrrhizin have been associated with serious adverse effects like elevated blood pressure and lowered potassium levels. However, the problem with this commonly found DGL is that it does not contain any significant amounts of flavonoids (the powerful components which provide so many health benefits). In effect, the “good stuff” has been stripped out of most licorice supplements on the market today.

However, MegaGuard’s Gutgard® licorice contains more than 10% total flavonoids and less than 0.5% glycyrrhizin to avoid those undesirable effects. Importantly, it has been shown to protect the stomach lining and balance H. Pylori, a stubborn bacterial infection which is incredibly common.

Artichoke leaf extract has been used in traditional medicine as a digestive aid. It also has strong properties that prevent serious conditions such as heart disease and cancer. In addition, it has a nourishing effect on the liver and digestive tract, and an ability to reduce dangerous systemic inflammation.

In 2003, German researchers demonstrated that 640mg/day of artichoke leaf extract significantly improved digestive symptoms like bloating and fullness as well as quality of life in patients with functional dyspepsia (i.e. indigestion, stomach pain, discomfort, nausea, bloating, and belching). Though the study was conducted over 6 weeks, most of the treatment group saw relief of their digestive symptoms within the first week!

MegaGuard, when used in combination with MegaSporeBiotic, offers complete gastrointestinal support from the stomach all the way to the colon with just two capsules a day, taken with lunch and dinner.

So, whether you’re looking for a natural remedy for H. Pylori, or you just want to support everyday healthy digestion, MegaGuard is a powerful tool in your arsenal.

Ages 8+: Take one capsule with lunch and dinner, or as directed by your healthcare practitioner.

“Antioxidant and hepatoprotective effects of artichoke extracts and constituents in cultured rat hepatocytes. Toxicology in Vitro. 1997; 11(5):669–672.

Inhibition of hepatic cholesterol biosynthesis by artichoke leaf extracts is mainly due to luteolin. Cell Biology and Toxicology. 1997;13:58.

Antispasmodic activity of fractions and cynaropicrin from Cynara scolymus on guinea-pig ileum. Biological and Pharmaceutical Bulletin. 2005;28(5): 902–904.

The Rome III criteria for the diagnosis of functional dyspepsia in secondary care are not superior to previous definitions. Gastroenterology. 2014;146(4):932–940.

Symptom patterns in functional dyspepsia and irritable bowel syndrome: relationship to disturbances in gastric emptying and response to a nutrient challenge in consulters and non-consulters. Gut. 2004; 53(10): 1445–1451. 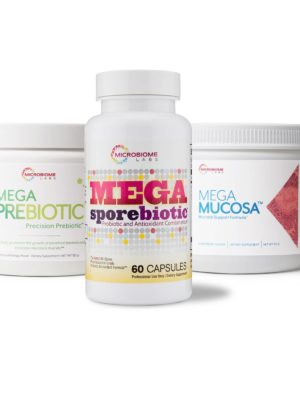 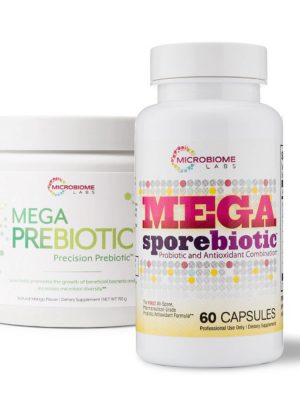 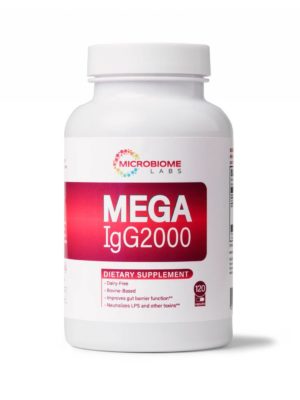 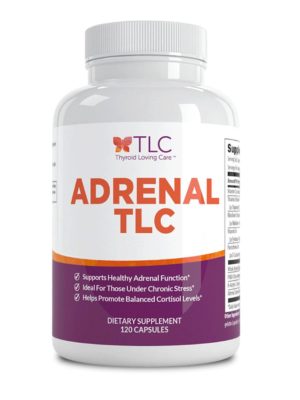 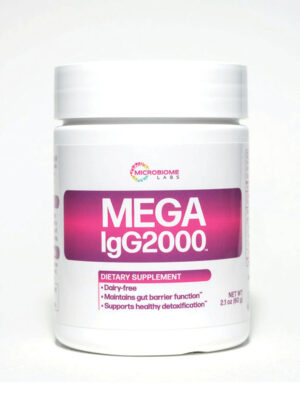 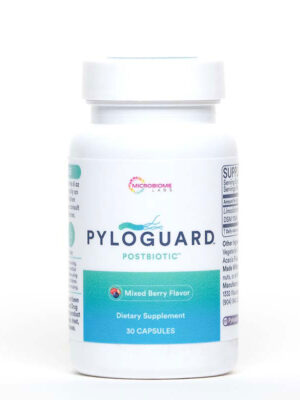 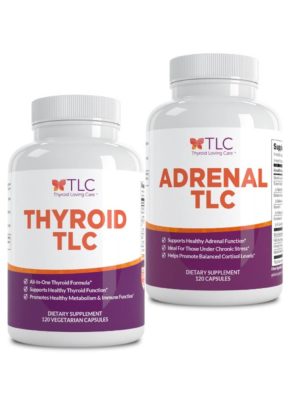 The information on this website is presented for informational purposes only. It is not intended as a substitute for the diagnosis, treatment, or advice of a qualified, licensed medical professional. The content presented is offered as information only, not medical advice, and in no way should reader consider that we are practicing medicine. Seek the advice of your doctor or other qualified medical professional for proper application of this product to any specific situation. Please read product label before use. Best results are only achieved when combined with diet and exercise program.

No statement on this website has been evaluated by the Food and Drug Administration. Any product mentioned or described on this website is not intended to diagnose, treat, cure, or prevent any disease.